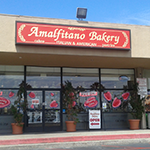 No entries were found.

The Whale and Ale pub is fashioned in the classic English Victorian Style with Oak-Panels & Brass Bar fittings. We are located in the heart of the vibrant and exciting  Los Angeles Harbor in San Pedro’s  Historic Downtown Waterfront district.

​We feature many special Dining and Entertainment events throughout the year. The Whale and Ale is ideal for that “Special Occasion” or just something a little different. We can cater your next event or party. 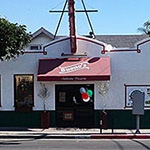 A land kissed by the sun. A place of dreams and romance—fabulous wines and delectable food. For those who have never been there, it should be a quest – a goal – a fantasy to be fulfilled. In the meantime, in America, you can experience Italy’s warmth, hospitality and authentic cuisine here at Buono’s Authentic Pizzeria. 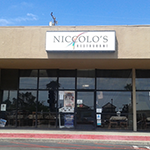 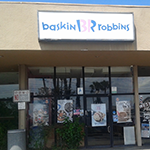 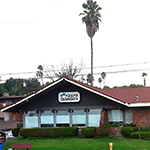 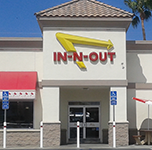 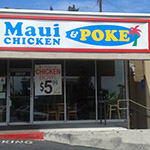 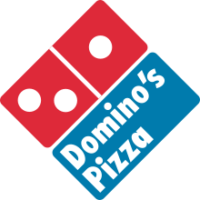 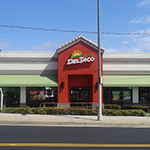 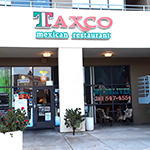 The quaint and beautiful colonial city of Taxco is located in the state of Guerrero, Mexico, high in the Southern Sierra Madre Mountains. The city lies approximately half way between Mexico City and Acapulco. An ancient city, Taxco was originally named Tlachco Tasco is part of the Chichimeca Culture.
Taxco is world renown for its natural mineral resources such as silver, copper, zinc, and lead. It’s also known for its fluoride mines, “La Azul” and “El Gavilan”. Some of the cities finest tourist attractions are the “Santa Prisca Cathedral”, La Plaza de los Gallos and the silver crafts market. 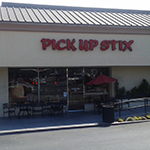 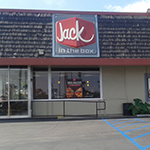 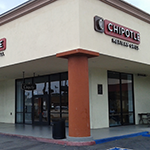 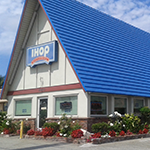 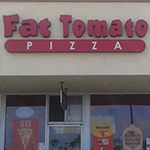